The fate of the Arctic affects all inhabitants of the planet 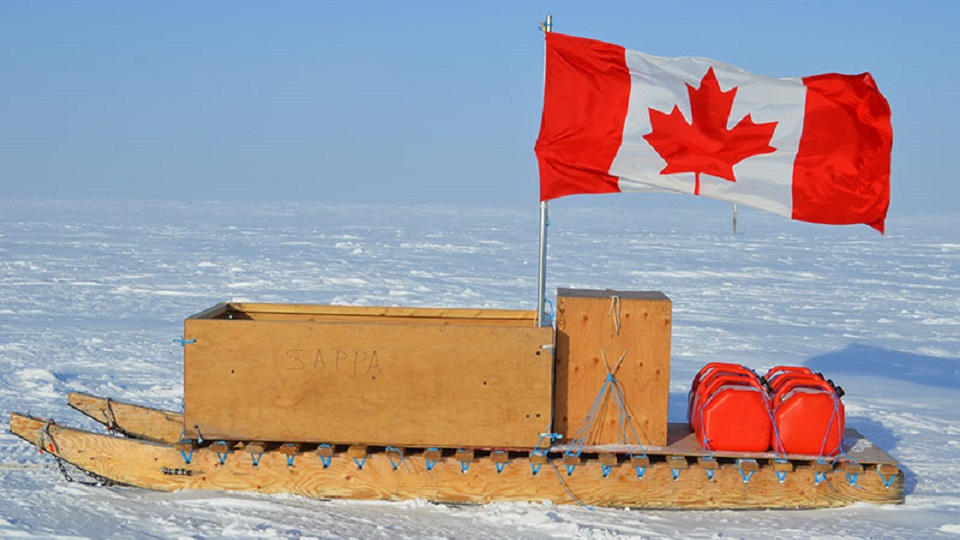 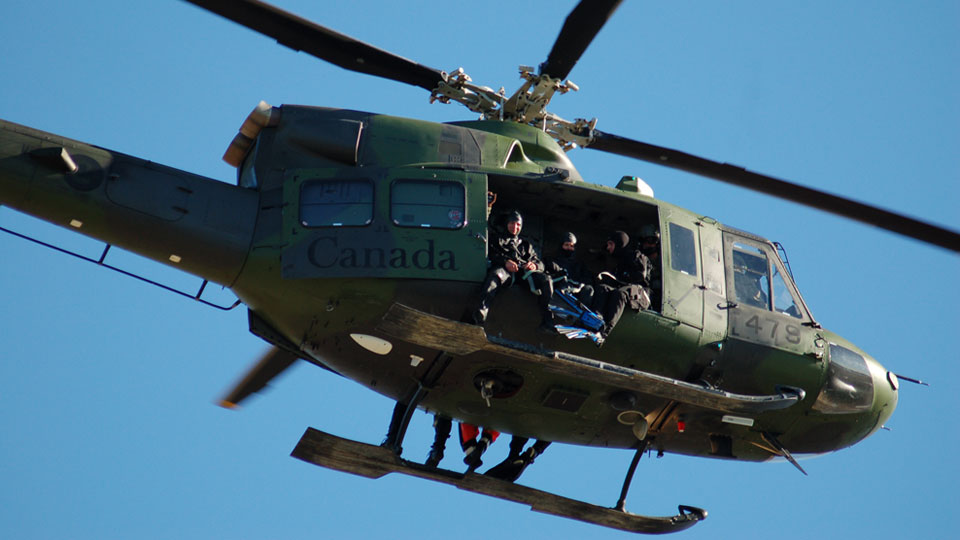 Climate, infrastructure and distance present enormous challenges in the Arctic 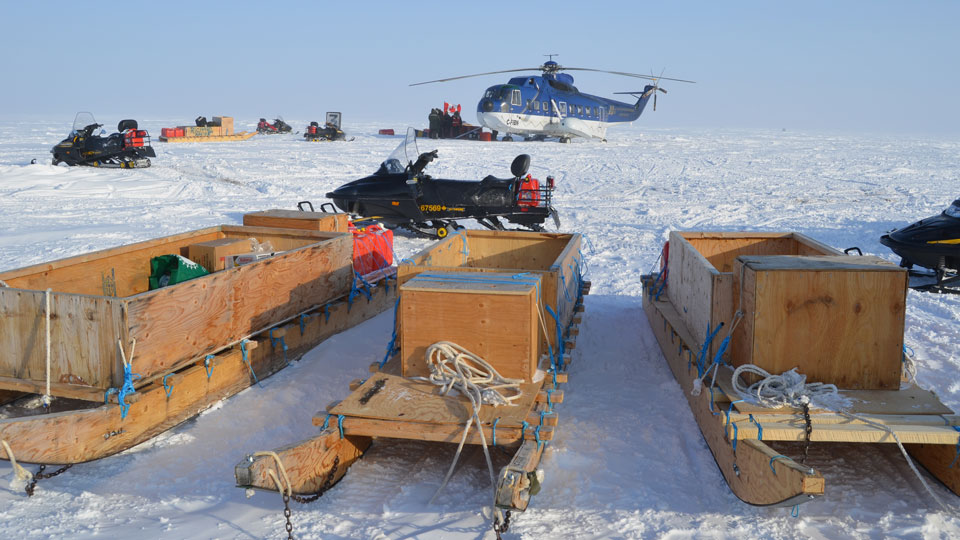 A Canadian dive team in action 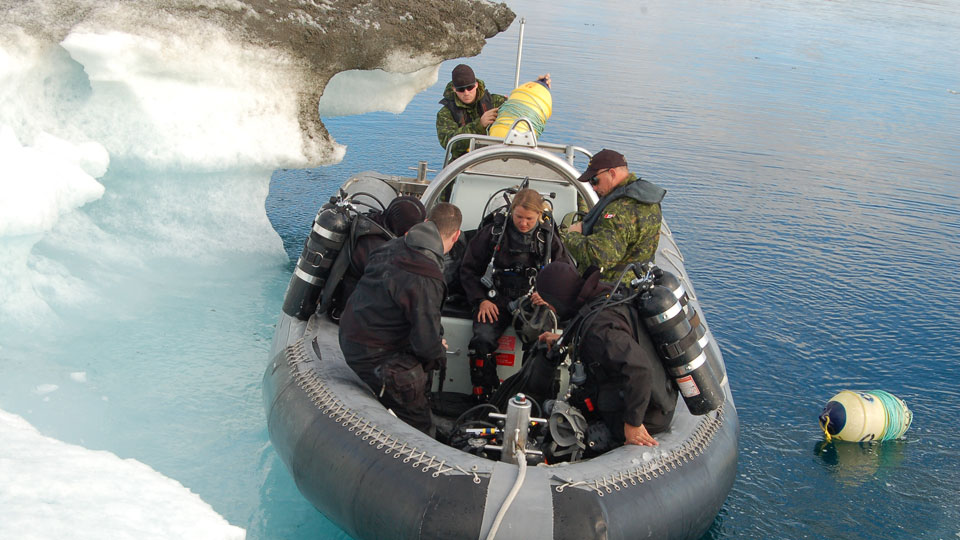 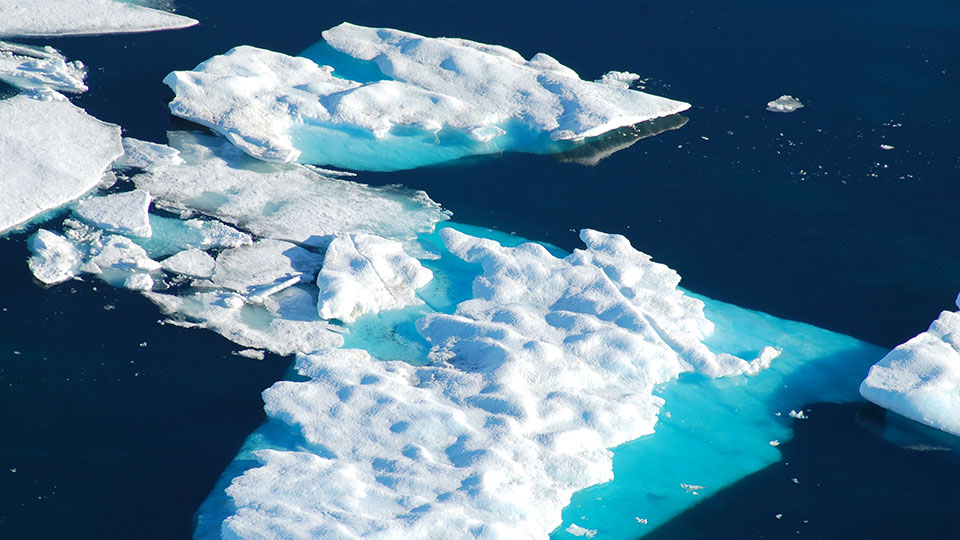 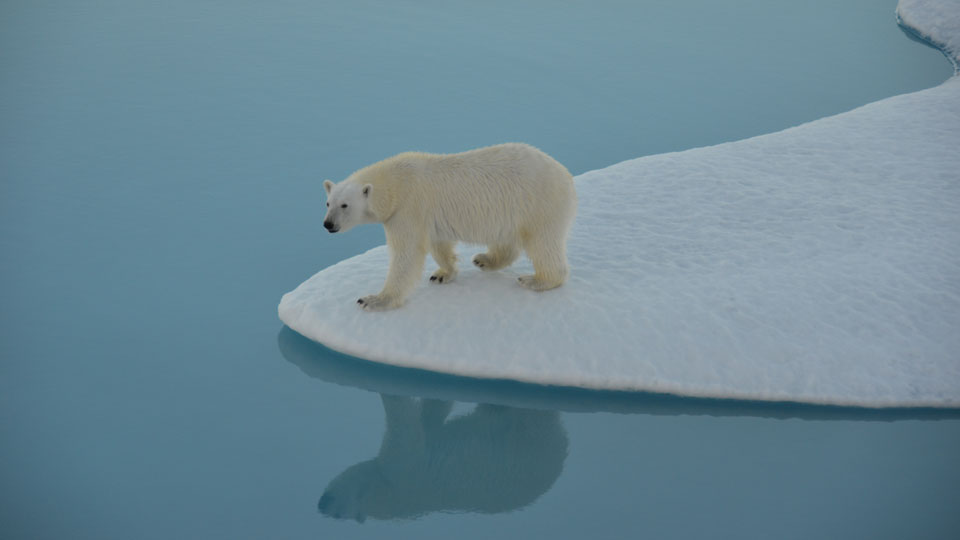 Dump sites are found throughout the inhabited areas of the Arctic 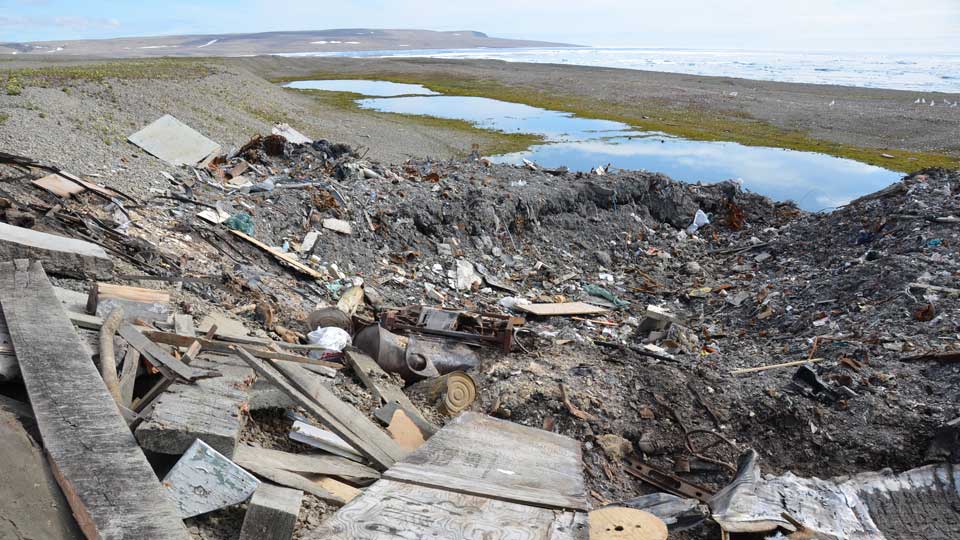 Inuit of the Thule culture migrated from Alaska over 1,000 years ago, replacing the earlier Dorset culture of the region

THE FUTURE OF NUNAVUT 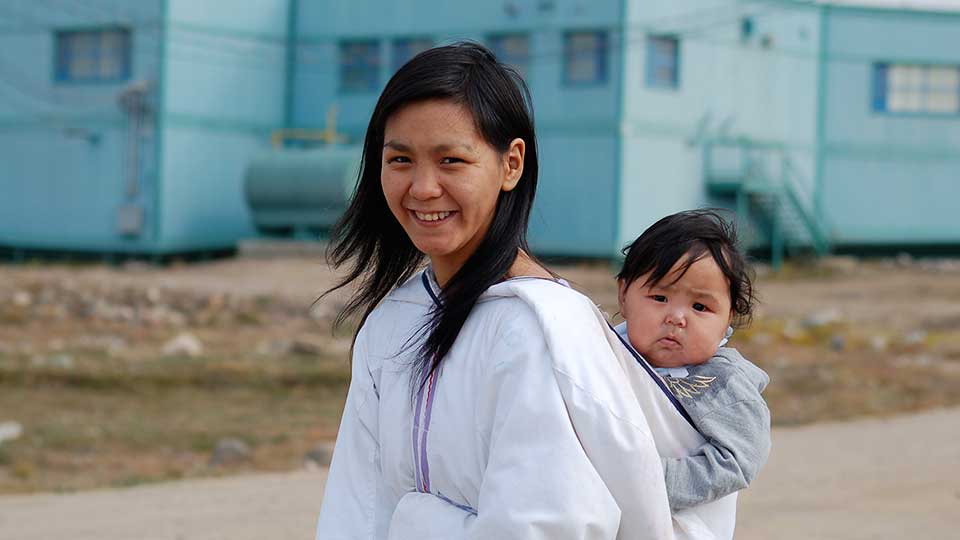 Experienced, award-winning investigative journalist who has reported on human rights issues in conflict zones and countries undergoing “transition.” Jane is currently researching the future of international peacekeeping in the 21st century and Canada’s contribution.